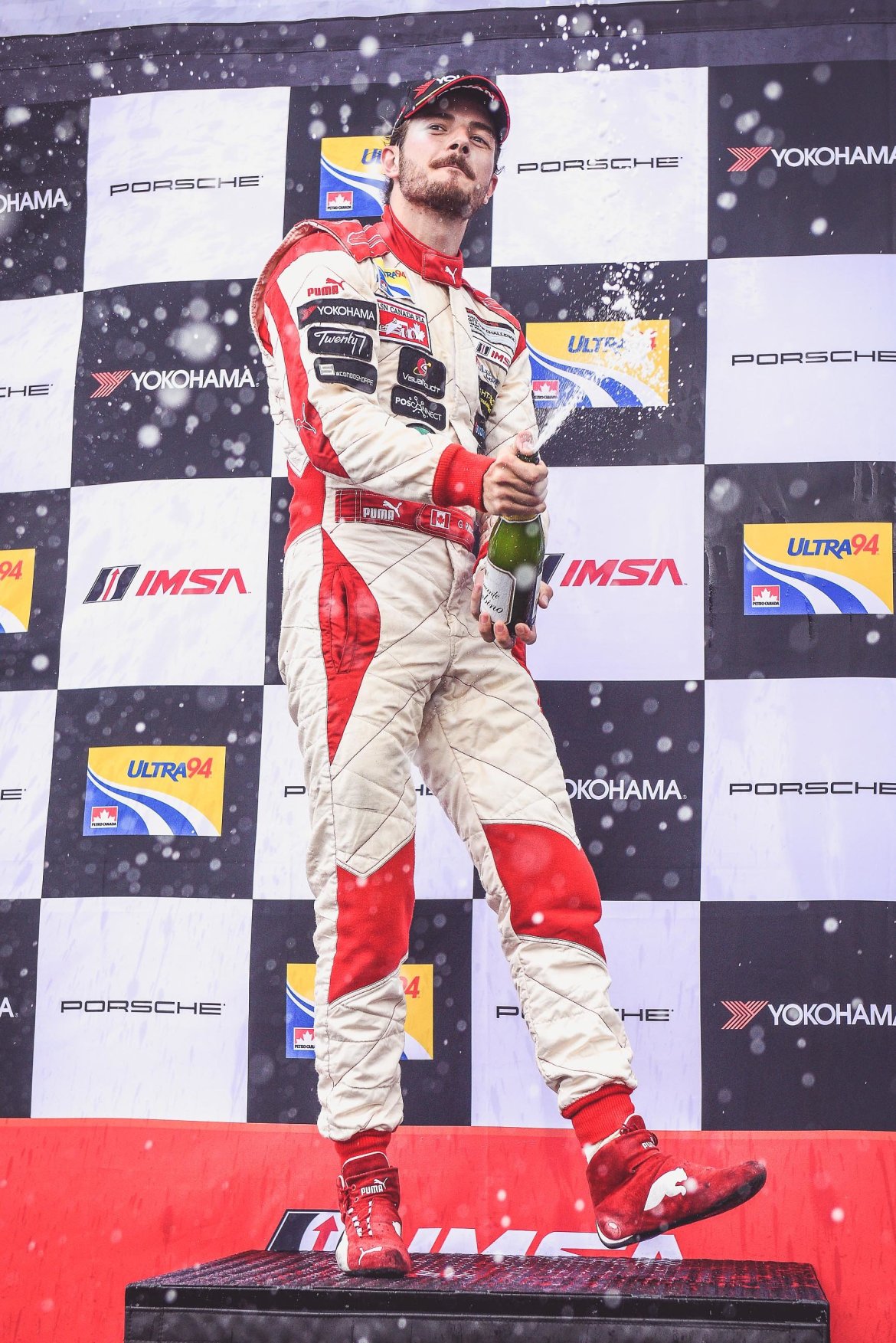 29 year old Gianmarco Raimondo has been racing professionally for over 20 years climaxing in becoming Vice-Champion of the European F3 Series and the first Canadian to race GP2 (Formula 1’s feeder series).

As a successful racing driver he has competed since the age of 9. His career began with karting in his native country, Canada, through to 2008 when he made his debut in single seater racing. In his debut season in the Formula BMW USA Series, Gianmarco claimed the Rookie of the Year title winning the Rookie Championship.

After coming 3rd in the overall championship the next year, Gianmarco made the decision to head to Europe to compete in Formula 3 Italia and European F3. After learning the tracks and the car, Gianmarco’s Formula 3 career culminated in him becoming European F3 Open Vice Champion in the 2012 season. He saw this as a chance to move up the motorsport ladder and became a GP2 driver with Trident Racing for selected events through 2013 (Singapore & Abu Dhabi).

In 2014 Gianmarco was driving with Super Nova in AutoGP followed by debut season in GT racing, competing with the prestigious manufacture Maserati in the Pirelli World Challenge and their international Trofeo Series with the Granturismo MC GT4 in 2015. The year also saw him together with an Indy Lights test program in North America.

In 2016, Raimondo moved back from Europe and took part in development driving with Wolf and their GB08, setting the track record in the process at Cresson Motorsports Ranch, Texas early spring. As of 2017, Gianmarco competed for the first time in the Porsche GT3 Cup Challenge Canada after taking a short pause to re-establish his career in North America alongside a new marketing team and brand manager. Raimondo finished third place overall in the Gold Class that year.

When a young Gianmarco Raimondo first decided to set foot in a full fledged racing kart, he, as well as the people around him, knew he would set about his early racing career as he did while playing soccer, running track, and playing the drums. Failure was not an option. Committed, dedicated, and passionate for everything he does, young “G-MO” was focused on the task at hand, and it showed. Successful from the get go, his parents decided that Gianmarco had outgrown the club karting level and moved him quickly to regional and international level Canadian karting, where he would find similar success that would lead to more satisfying results. After paying his dues and showing incredible form and fortune at club races in Batavia, New York, Mosport and Hamilton, Ontario, Gianmarco moved to the senior ranks of karting against some of the stiffest competition in Canada. Gianmarco quickly became a mainstay in the Canadian karting ranks and was the definition of consistency. Solid results and a number of fast laps and pole positions caught the attention of the racing world, it became clear he was destined for the upper echelons of motorsports. 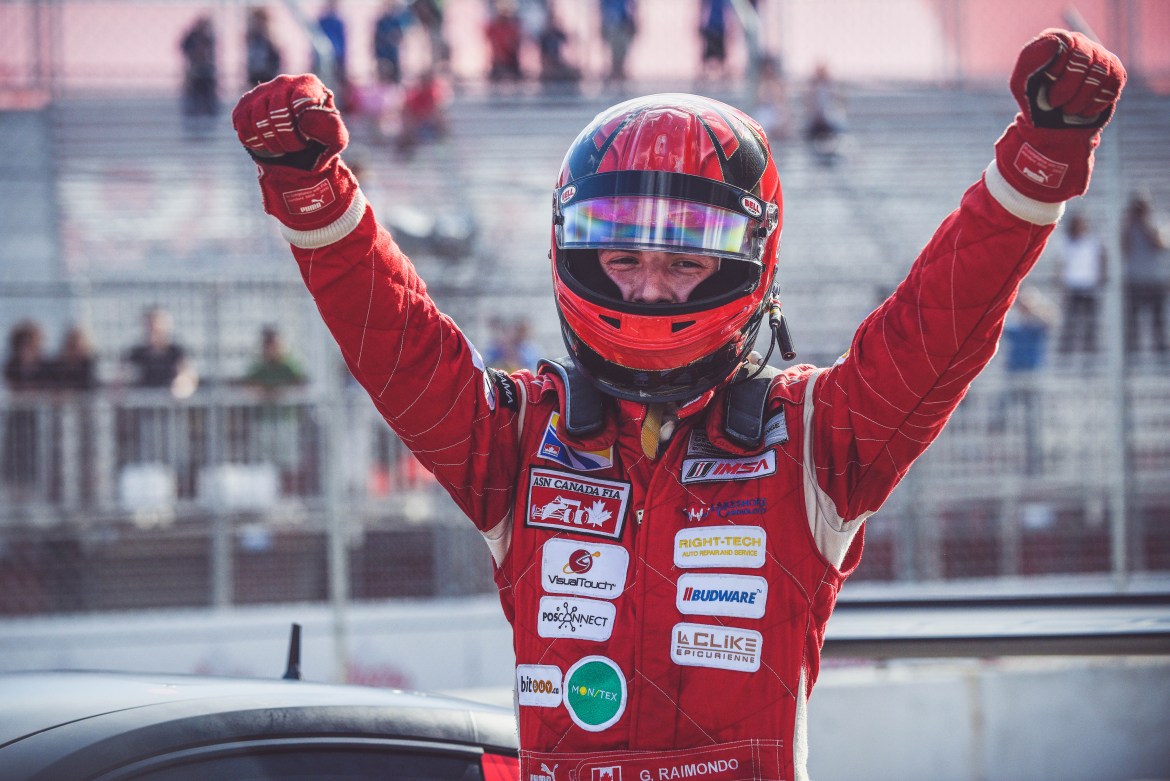